Yates & Hagan has started selling Cotton Masks to keep you safe during COVID-19. 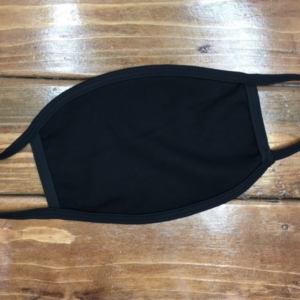 Product description:
Pricing: $12.00
Shipping: We deliver so that you don’t have to leave your house!

For over 20 years, Yates & Hagan has been a staple apparel and gift shop in Lakeland. Yates & Hagan was originally a men’s clothing store, opened way back in 1907 in Missouri by current co-owner Jane Yate’s husband’s grandfather. After one store became five, Jane eventually joined the family business, and after taking some time away from Yates & Hagan and closing the Missouri family of stores, Jane and her daughter Kelly Peeples opened Yates & Hagan in Lakeland as a ladies clothing store. Eventually, inventory began including gifts and jewelry from some of the best selling brands around.

Yates & Hagan was one of the first stores in the Lakeside Village shopping mall in Lakeland and has remained there, going strong, for the last 14 years.